And just like that we’ve reached another milestone! On September 1st 2018, Sarafina Magazine officially turned two. Year Two saw us continuing the same work as before. We continued to post weekly interviews and introduced Sarafina Magazine: Live! A bi-monthly panel discussion. Our second one, The Doyennes, was recorded in collaboration with Theatre Talk and Bounceboard Productions. It can be viewed here. The purpose of the live discussions was to encourage engagement between our readers and some of the wonderful women we’ve previously featured on our site as they examine complex and compelling career related issues. The funds raised from these discussions went towards ensuring the longevity and expansion of this platform.

Two years later and we are still going strong. I’d like to take this opportunity to thank the women who have agreed to be featured on this platform, and the women who are still to come. Thank you for the battles you fight, the trails you blaze, the ceilings you shatter and the work that you make. I hope you know that you are seen, you are heard, you are appreciated, you are celebrated, you are championed and above all, you are valid.

These last two years have been the privilege of a lifetime and this is just the beginning. I can’t wait to share with you what else is in store for Sarafina Magazine as we continue on this journey together.

As is tradition, I asked some of our photographers to share some of their favourite images from the past year.

This was something quite different for Sarafina Magazine, the first read-through of a script, rather than an interview.

Photographing a table read is challenging as everyone is sitting still with their heads down, but also a very exciting part of the process of making theatre; it is the first day that the cast meets up; the first time that everyone gets to hear an inkling of what this production might sound like and it happened to be the anniversary of the director’s 50th production. It was also momentous as the first all-female Shakespeare to be performed in South Africa.

I chose these three photos as I think they capture the excitement and nervous energy of a first day and I just love any opportunity to get into a rehearsal room to watch & listen to the process of making new work.

Antoinette Kellermann and Dorothy Gould – How lucky can you be to get to photograph these two actresses and spend an hour in their company! Such funny, charming women, totally without ego and totally open to sharing. And of course both immensely talented. Every photo I took at these two shoots is a favourite, but I think these two in particular capture just a little bit more of the warmth they both exude.

All of incredible women who have produced work I admire with politics that challenge me. Oh, and of course, good light! 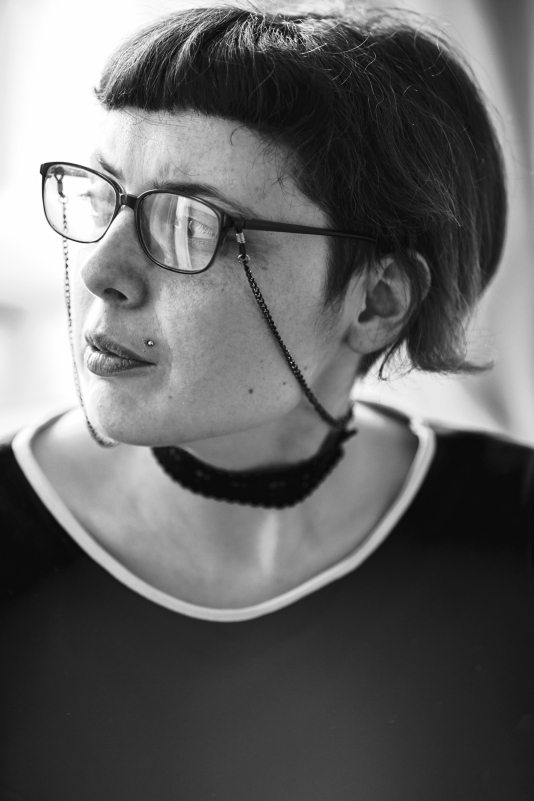 When I met these incredible woman I was drawn to their contagious energy and smiles.
Listening to their interviews, I believed they had incredible stories to share and knew what a difference they could make to their readers.
I left both interviews feeling inspired and excited for what the future holds for woman in our industry as well as my personal journey. I thought these two pictures captured their personalities beautifully. 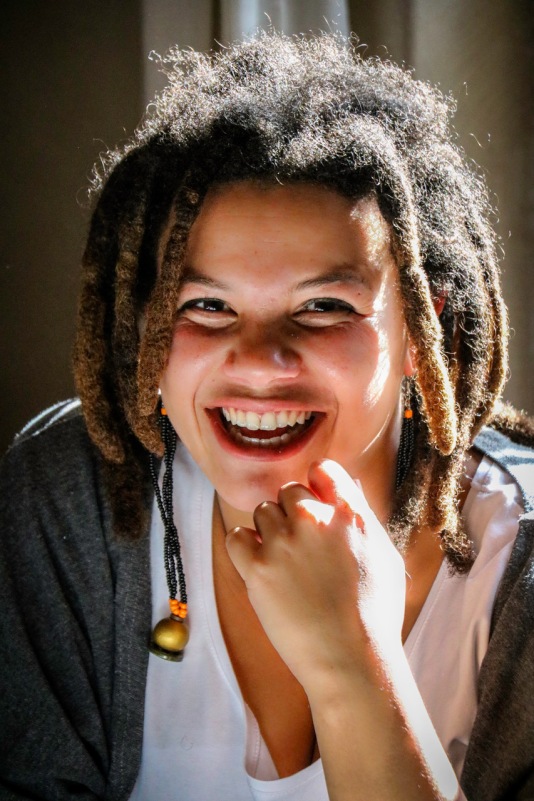 When I look at these two photos, and think about the vast majority of women who envelope each post on this site, a quote from Tina Fey keeps looping in my mind like a bad (but good) pop song:
“Know what? B*tches get stuff done.”
Perhaps a bit crass to some, but albeit true when it comes to these audacious ladies. Each and every one of you get(s) stuff done. And what a privilege it is to have met you, and shared in your respective stories.

Walking into Sketchbook Studios, and meeting Julia upon arrival, was surreal. From being a longstanding Suzelle DIY fan, and eagerly awaiting the release of Tali’s Wedding Diary, we were seated in the home of a super talent. Julia has such a sincere, authentic and gracious ease about her and being in her company was comparable to sitting down with an old friend. We laughed, we listened, we admired and we prayed we’d be invited back to the studio! This photo captures what it could feel like to sit down with Julia, over a drink, with some hearty banter. Photographed on 10/1/18

All photos are under strict copyright and cannot be used without permission.

One thought on “Through The Lens: Sarafina Magazine 2 Years Later”