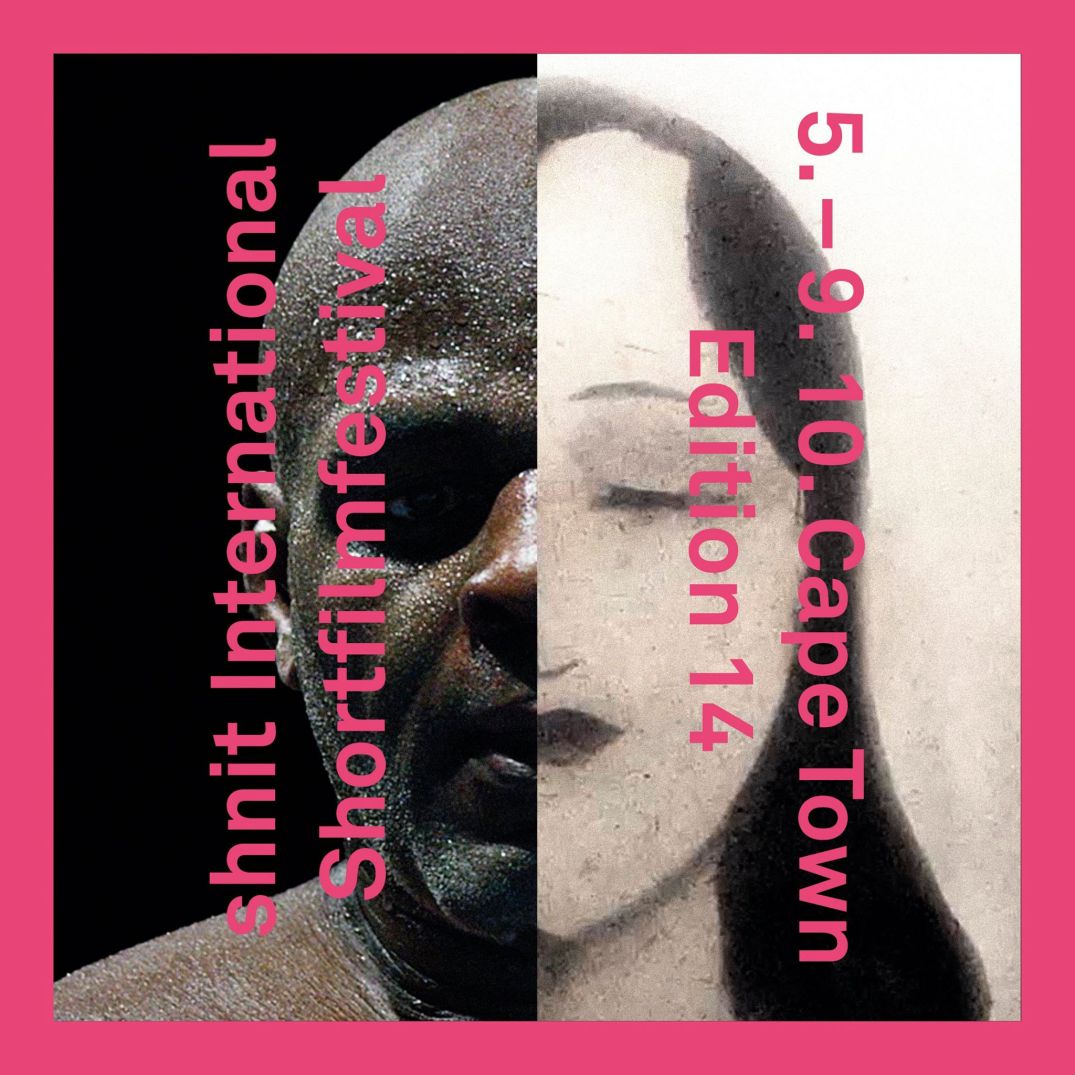 Shnit International Shortfilmfestival (October 5th to 9th) is the wold’s first truly international, multicultural short film festival, hosted in 8 cities across 5 continents. For 5 days, shnit brings together thousands of filmmakers and film lovers across Cape Town for an unforgettable short film experience. What started as a local initiative in the heart of Europe is now a transnational event that connects and inspires makers and fans of short films across the globe.

With its cinematic treats and air of celebration of the art of the short, shnit fascinates over 30,000 visitors around the world and is fast becoming spoken of as one of the most exciting short film festivals in the world. The festival is divided into several categories and competitions. Tickets can be purchased here.

MADE IN SA COMPETITION:

Of the 13 films partaking in the Made in SA Competition, 4 are directed by women. Into Us and Ours is the only film solely directed by a woman, Jessie Zinn

Into Us and Ours

Jessie Zinn is a writer and director from Cape Town. While completing her degree in English Literature and Film at UCT and Boston College (USA) she directed films that have played at numerous international film festivals, such as Uppsala Film Festival, Encounters and the Durban International Film Festival. In 2016 she attended Cannes with the NFVF and at the Encounters Film Festival she was selected as a finalist for the ‘Brief Encounters Pitch’ with Charlie Phillips, as well as the Al Jazeera Pitching Forum. She is currently based in Cape Town where she is shooting a documentary about the relationship between theatre and memory in South Africa.

Synopsis: Zenzile and Marie are South Africans university students, finishing up their final year of studies. While driving back home from a mid-winter swim at the Kloof, something hits their car. They just manage to miss being physically scarred by the impact. However, in the aftermath of the car incident, the way each girl perceives the event ignites a series of misunderstandings between them.

This film was a collaboration from the team at Snap Pictures, with what started initially as an exploratory journey to find out more about our ‘Helicopter Man’ turning into something much more significant. We are a creative team based in Johannesburg who enjoy solving creative problems across a multitude of platforms, making beautiful, visually interesting and informative content along the way.

Synopsis: In June 2015, South Africans heard the news of Vusi Mbata, the unemployed man living in an informal settlement in Rustenburg who built a helicopter in his back garden. For the thousands of people who read, shared and commented as the news piece went ‘viral’ on many social media platforms, his was a heartwarming story of overcoming unemployment and adversity to realise his dreams. Wanting to know more about this inspirational man, we ventured to North West Province and it’s platinum mining towns to see if he would let us tell his story. 4 trips and 1 year later, this is the glimpse into Vusi’s life that people may not have realised when they first heard about him, as told by the “Helicopter Man” himself.

Sheetal Magan is an emerging South African talent who studied at the South African School of Motion Picture where she graduated at the top of her class in 2010. She has completed several short films and in 2015 was selected for the Cannes South Africa Factory. She was also invited to participate at Durban’s Talent Campus this year and was recently identified as one of five creatives to watch by the South African City Press in 2016. Sheetal is presently in development on her first feature film ‘The Day and Night of Brahma’ that was selected as part of the Realness African Screenwriter’s Residency amongst four African other filmmakers.

Synopsis: A city bustles, with the urge for survival. A young woman adrift between worlds, one rooted in her past and one promising her future. Something is absent, missing, irretrievable. 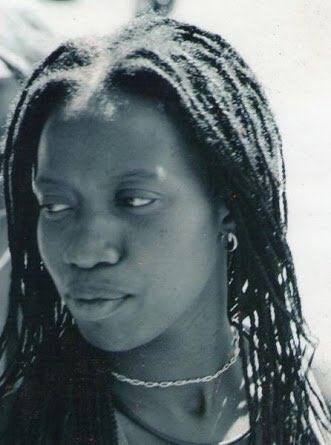 Zamo Mkhwanazi is a filmmaker working between Johannesburg, South Africa and Switzerland. Born in Durban, she grew up in the township of Umlazi before graduating from the University of Cape Town. Her second short, The Call, starring Fana Mokoena (World War Z), screened in competition at Shnit International Shortfilmfestival 2015 and her latest film, Gallo Rojo premiered at the 69th Cannes Film Festival Directors’ Fortnight. In addition, Mkhwanazi has written more than a hundred hours of aired television on over twenty-five television shows. She was the Head Writer of the critically acclaimed series Ya Lla (2015) and she is currently developing her first feature, Laundry, a film based on her family’s experiences during apartheid era of the 1960’s. Synopsis: A forgotten hotel. Two groups of men. All seem locked in this architecture previous era. Why they cannot leave the place, we do not know. A red and a black rooster share with the men the seclusion, witness of a battle, an abstract war, a nightmare.

The Kaapse Bobotie category showcases South Africa films out of competition. Of the 14 films participating in the Kaapse Bobotie, 2 are directed by women. The following films will be screened on the 8th of October at 8pm at Screen 1 at Labia Theatre. Tickets are R45 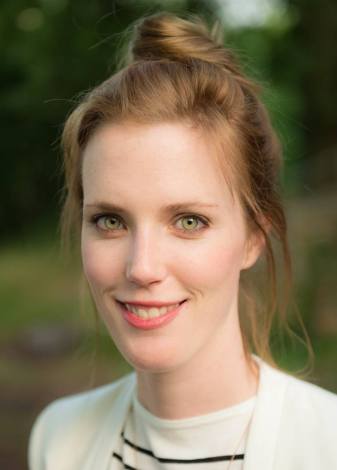 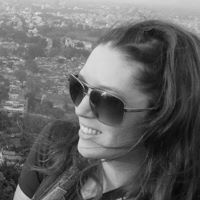 Mia Cilliers and Roxanne Dalton are writers, producers and directors from Cape Town. They both hold an MA in Documentary Arts from the University of Cape Town and are co-founders of Reel Epics Productions.

Synopsis: An eccentric cave-dweller has painstakingly transformed an abandoned railway side restaurant into an intricately decorated, multi-roomed home. A home that has served as both backdrop to a Jack Parow music video and a place for drifters passing through to rest and watch the full moon rise. Father’s House is a poetic exploration on what it means to have a home and what it is that binds us to it.

Palesa Shongwe is an independent filmmaker, scriptwriter and teacher. She was awarded the Fulbright Scholarship and went on to study towards a Masters in Fine Arts at the Film And Media Arts Department of Temple University in Philadelphia. Her first short film, Atrophy, won the Ecumenical Jury Award at the Oberhausen Short Film Festival in Germany and her most recent short film, uNomalanga And The Witch, won Best South African short at the Durban International Film Festival in 2015. She is currently a lecturer at Wits University where she teaches in the Film and Television department

Synopsis: A good Christian woman, uNomalanga, and her husband Sibusiso, move into a new neighbourhood. There they are introduced to the mystery of the widow who lives across the street, whom everyone suspects of having used dark powers to kill her husband.

We would also like to give special mention to Sarah Summers who is the only female director partaking in the Realtime competition where 3 groups are tasked with making a short film in 72 hours.

More information can be found at Shnit.org  or here. Tickets can be booked here. Special thanks to Chanel Katz and Taryn Joffe.