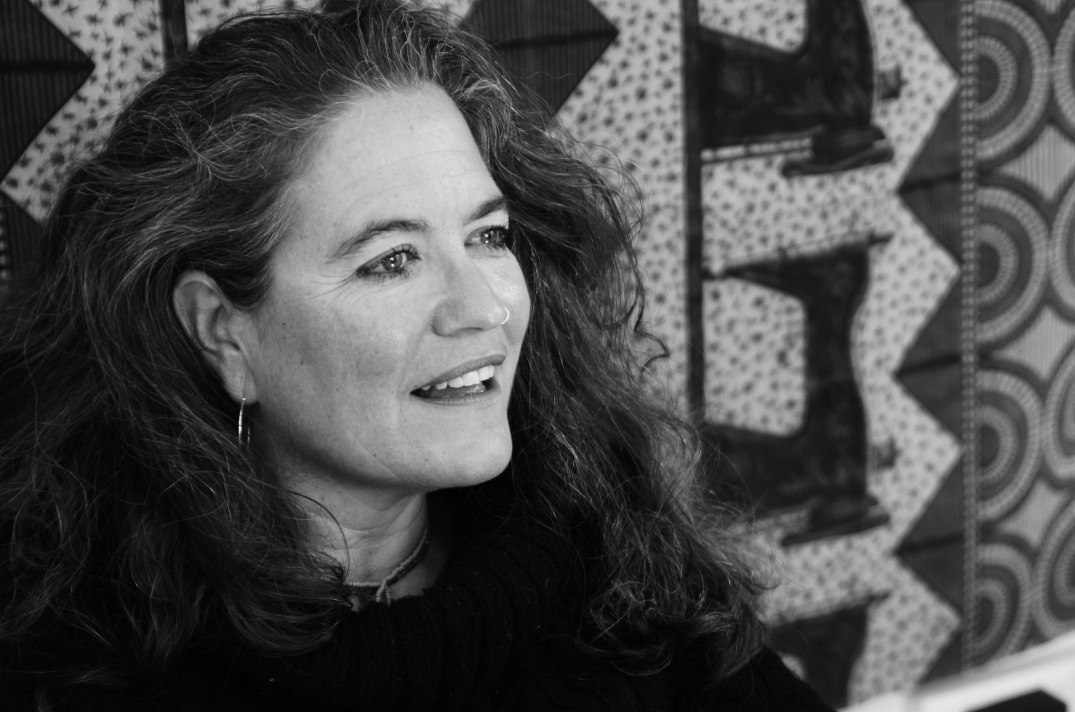 Sara Matchett is a director, theatre-maker and lecturer. She holds a PhD in Theatre and Performance from the University of Cape Town where she currently resides as a senior lecturer in the Department of Drama. As co-founder and Artistic Director of The MotherTongue Project, a women’s arts collective, Sara has experience in the field of theatre in South Africa, Singapore, India, Kenya and Indonesia as a theatre-maker, performer, director and facilitator. Her latest directorial endeavor, Womb of Fire, which reunites her with her “soul collaborator” and fellow MotherTongue Project co-founder, Rehane Abrahams, is now playing at the Baxter Theatre.  END_OF_DOCUMENT_TOKEN_TO_BE_REPLACED 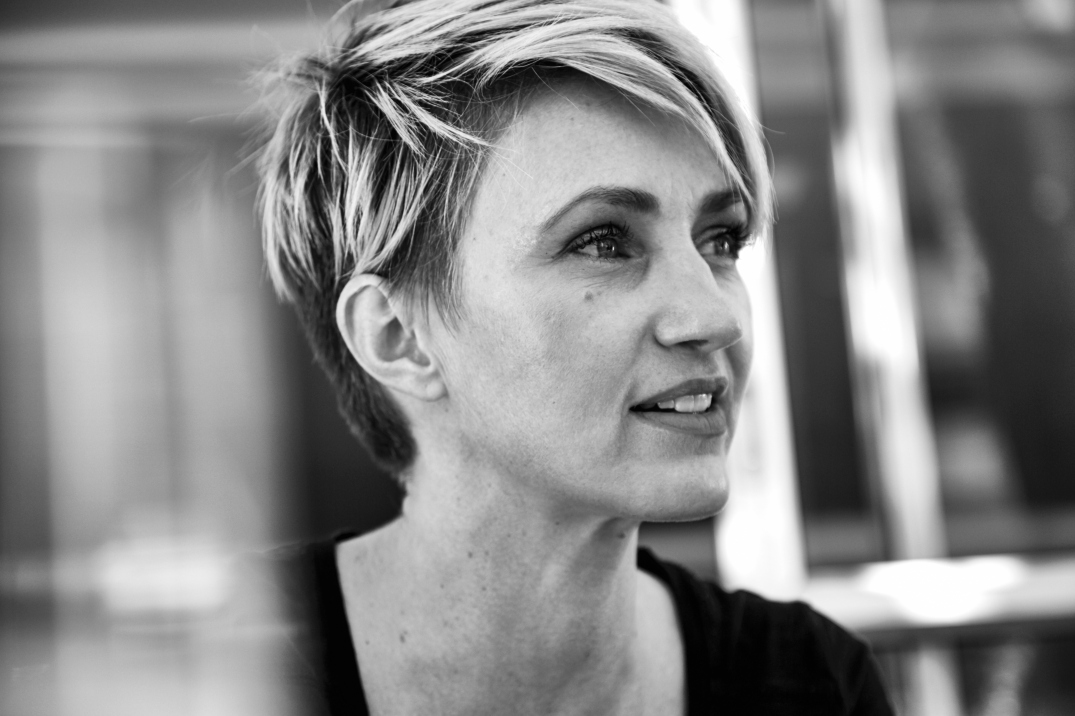 For 13 years, actress and producer Diaan Lawrenson charmed South African audiences by starring on 7de Laan. Since leaving the series, she has gone on to star in critically acclaimed films such as Raaiselkind, Sink and her latest film Susters which is now playing in select theatres. An accomplished theatre actress, she is also the co-founder of Jester Productions, a multimedia production company that she founded alongside her husband, and fellow actor, Jody Abrahams, which focuses on facilitating, developing and producing original South African concepts.  END_OF_DOCUMENT_TOKEN_TO_BE_REPLACED 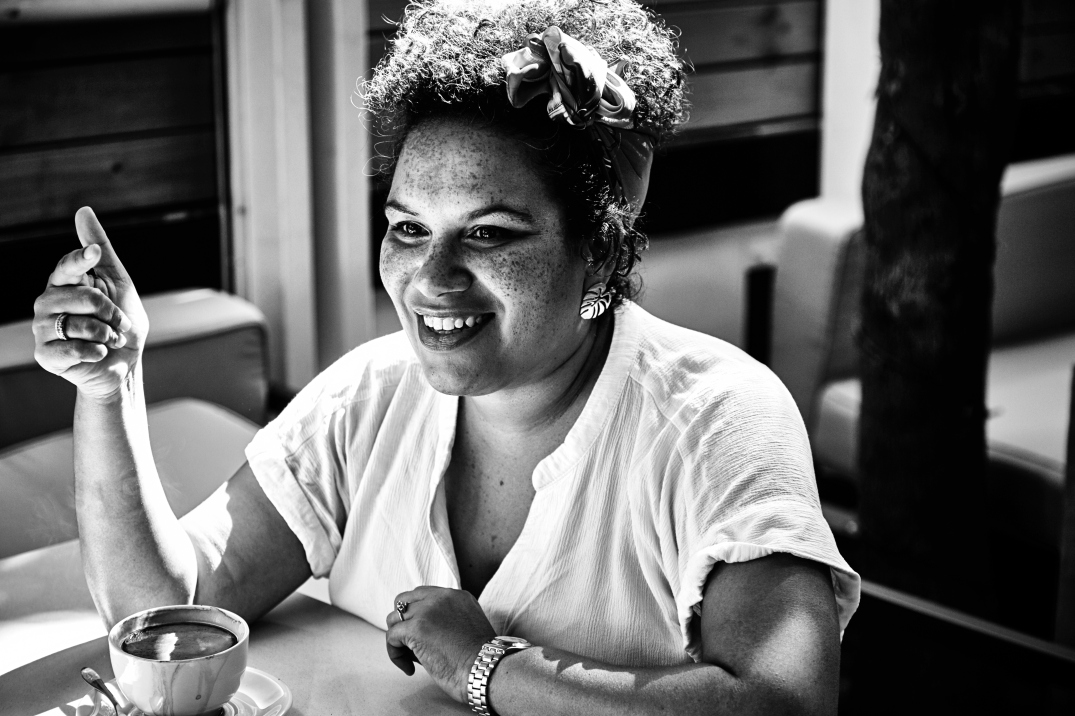 Quanita Adams is an award-winning stage and screeen actress, vocalist and director. A four-time Fleur du Cap Theatre Award winner, she has taken on notable theatre roles including Valley Song, Boesman and Lena, Nadia Davids’ Cissie and At Her Feet, also penned by Nadia Davids, which was met with critical acclaim and has gone on to tour extensively over the last 15 years. We sat down to chat about her career and her latest film, Susters, which is now playing in select cinemas.  END_OF_DOCUMENT_TOKEN_TO_BE_REPLACED

Samantha de Romijn is the co-founder of The Imbewu Trust, a non-profit organisation which was established to promote the development of contemporary South African theatre and arts. She has also worked as a producer, agent, arts manager, performer, stage manager and director. Now in it’s seventh year, the SCrIBE Scriptwriting Competition, a flagship project of the Imbewu Trust, was recently awarded a Fleur du Cap Theatre Award for Innovation in Theatre. SCrIBE is an opportunity for South African playwrights to further develop their work. A staged reading is held for each of the finalist’s scripts, providing the chance for feedback from the industry and members of the public. An overall winner is announced at the end of the week, with one of the prizes being having the play professionally mounted for a run at a Cape Town theatre.  Another writer has the chance to win The Scribblers Dream, a prize which enables a writer the opportunity to work alongside a mentor to develop their script and another writer has the chance to further workshop his or her play.
END_OF_DOCUMENT_TOKEN_TO_BE_REPLACED