Sisters Lamees and Widaad Albertus have become a force to be reckoned within the theatre industry. Currently working at The Fugard Theatre, Lamees holds the position of Theatre Manager and Associate Producer while Widaad not only holds the title of Wardrobe Supervisor and Production Assistant, but is currently also juggling the task of working as lead Costume Designer on several of the Fugard Theatre’s most anticipated upcoming shows including The Demon Bride and Significant Other. While most of their work tends to happen behind the scenes and away from the spotlight, Lamees recently had her work recognised by being featured in the Mail & Guardian’s 2017 Book of South African Women: On the Shoulders of Giants.
END_OF_DOCUMENT_TOKEN_TO_BE_REPLACED

For 13 years, actress and producer Diaan Lawrenson charmed South African audiences by starring on 7de Laan. Since leaving the series, she has gone on to star in critically acclaimed films such as Raaiselkind, Sink and her latest film Susters which is now playing in select theatres. An accomplished theatre actress, she is also the co-founder of Jester Productions, a multimedia production company that she founded alongside her husband, and fellow actor, Jody Abrahams, which focuses on facilitating, developing and producing original South African concepts.  END_OF_DOCUMENT_TOKEN_TO_BE_REPLACED

Marí Borstlap is a theatre director, writer and designer. Following a successful run at the Vrystaat Arts Festival earlier this year, her most recent directorial endeavour, Winterboom, begins performances at Aardklop on October 3rd. We sat down to chat about the show and her perception on the current climate for female theatremakers.

To read this conversation in Afrikaans please click here. END_OF_DOCUMENT_TOKEN_TO_BE_REPLACED 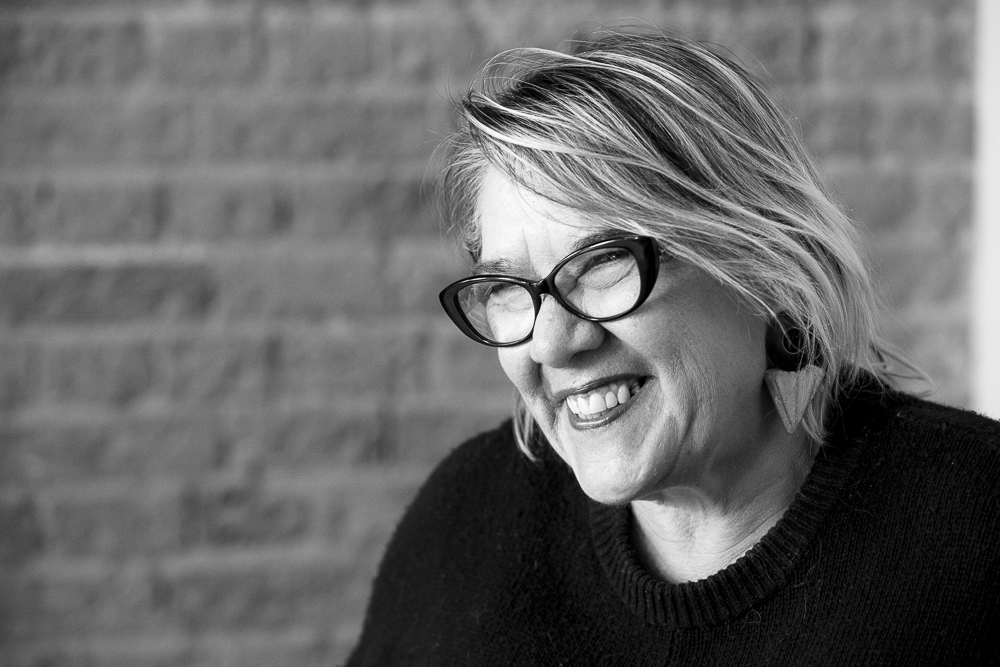 Birrie le Roux is an award-winning costume and production designer. In 2016 she was awarded a Fleur du Cap award for her costumes for Orpheus in Africa. During the last year she has designed costumes for theatrical hits such as District Six- Kanala, Clybourne Park, West Side Story and Funny Girl to name a few. One cannot argue that Birrie’s costumes take on the role of an additional character on stage, they serve the plot, give context and always somehow manage to take your breath away. We sat down to chat about her full-circle journey back to her first love, theatre.  END_OF_DOCUMENT_TOKEN_TO_BE_REPLACED

The World Cup of children’s theatre is headed to South Africa. Internationally renowned children’s theatre organisation ASSITEJ proudly presents it’s 19th world congress and performing arts festival, The Cradle of Creativity, a 10 day event that celebrates the very best of children’s theatre from around the world. We spoke to Festival Director, Jaqueline Dommisse about the festival and her career as a theatremaker. END_OF_DOCUMENT_TOKEN_TO_BE_REPLACED

Stage and screen actress Tinarie van Wyk Loots is currently performing in Hemelruim at The Fugard Theatre, a role that has already awarded her Best Actress at The Aardklop National Arts Festival, the KKNK and at the kykNET Fiëstas 2016. In this year alone, Tinarie has already appeared on stage in five major productions. Awards and production credits aside, Tinarie radiates passion for the work that she does.

To read the conversation in Afrikaans please click here.
END_OF_DOCUMENT_TOKEN_TO_BE_REPLACED

Hayleigh Evans is a theatremaker and co-founder of POPArt, an independent Johannesburg based theatre, production company and performing arts centre that is located in the heart of Maboneng. Now in its 6th year, POPArt has become a staple in the Johannesburg theatre industry and has helmed some of South Africa’s most exciting, edgy and celebrated work. END_OF_DOCUMENT_TOKEN_TO_BE_REPLACED

Penelope Youngleson is a theatre-maker, designer, writer, composer, stylist and educator working in Cape Town. Her Award-winning play, Sillage which was just nominated for a Fleur du Cap Award for Best New South African script, will be presented by Rust Co-Operative as it returns to the Alexander Bar. We sat down with Penny at the Alexander Bar to chat about Sillage, her childhood experience of growing up in the theatre and the one question that she constantly gets asked.
END_OF_DOCUMENT_TOKEN_TO_BE_REPLACED

Galina Juritz is an accomplished violinist and composer. Her latest composition, Madness: Songs of Hope and Despair, makes its return to The Baxter after an acclaimed one night only performance last year. Madness: Songs of Hope and Despair, brings mental illness and psychotic experiences into the spotlight using a combination of music, song and imagery in an attempt to portray the complexities and also the wonder of these strange and ultimately unknowable worlds. We sat down with Galina at The Baxter to chat about the show and her hopes for the future of her career.

END_OF_DOCUMENT_TOKEN_TO_BE_REPLACED

Christine Skinner is an arts publicist who seamlessly seems to make things happen. When it comes to describing Christine, it is hard to separate the person from the profession. At her core, Christine has a genuine love and appreciation for the arts, a trait which radiates through her work. Usually the one working behind the scenes, we are very grateful to Christine for sitting down and giving us an in-depth look at what goes into the necessary and complex world of arts publicity.
END_OF_DOCUMENT_TOKEN_TO_BE_REPLACED