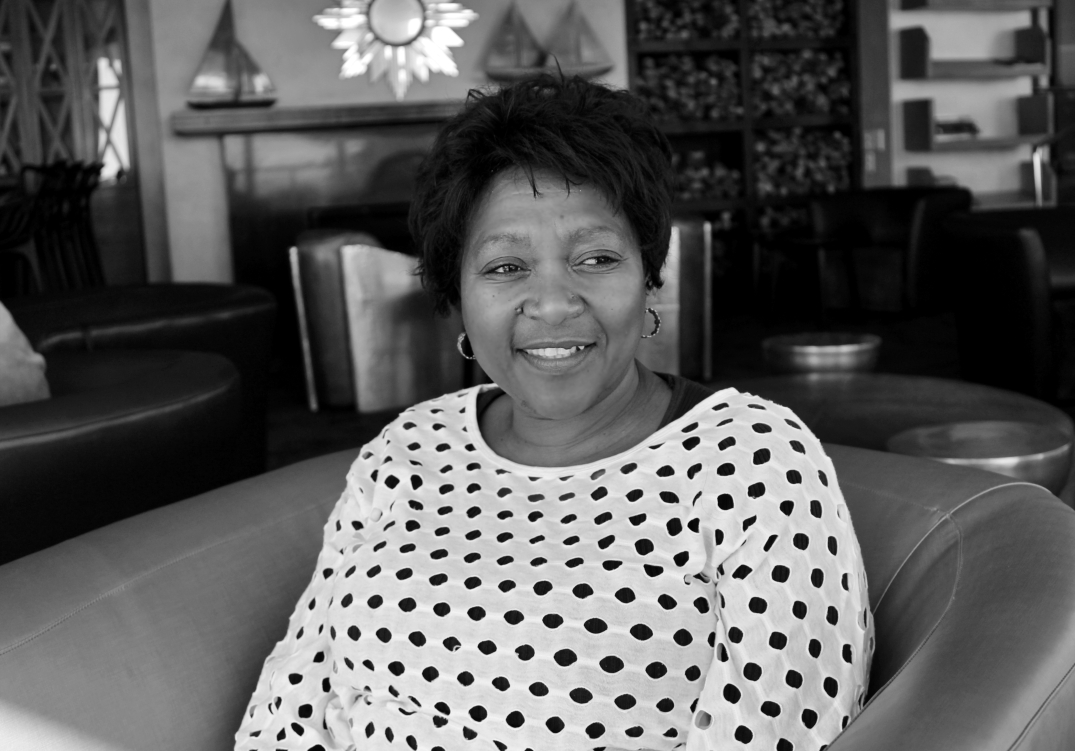 For more than 25 years, Clementine Mosimane has been a well-known South African Television actress and is best known for her role in the SABC1 production Soul City, starring in the show from 1994 to 2003. Clementine starred in the M-Net soap opera The Wild as Mama Rose Tladi. She has also guest-starred in a number of Television series including Yizo Yizo, Rhythm City, Onder Draai Die Duiwel Rond and Stash. Recently, Clementine has taken on the recurring role of Aunt Thembi in the soap opera series Zabalaza, and also starred in the eTV telenovela Gold Diggers. Now, Clementine has lent her extraordinary talent to starring as Poppie Nongena in Christiaan Olwagen’s screen adaptation of Elsa Joubert’s novel, The Long Journey of Poppie Nongena. With the film releasing nationwide on January 31st, Clementine has already been awarded the 2019 Silwerskerm award for Best Actress in a Feature Film for her performance in Poppie Nongena. END_OF_DOCUMENT_TOKEN_TO_BE_REPLACED