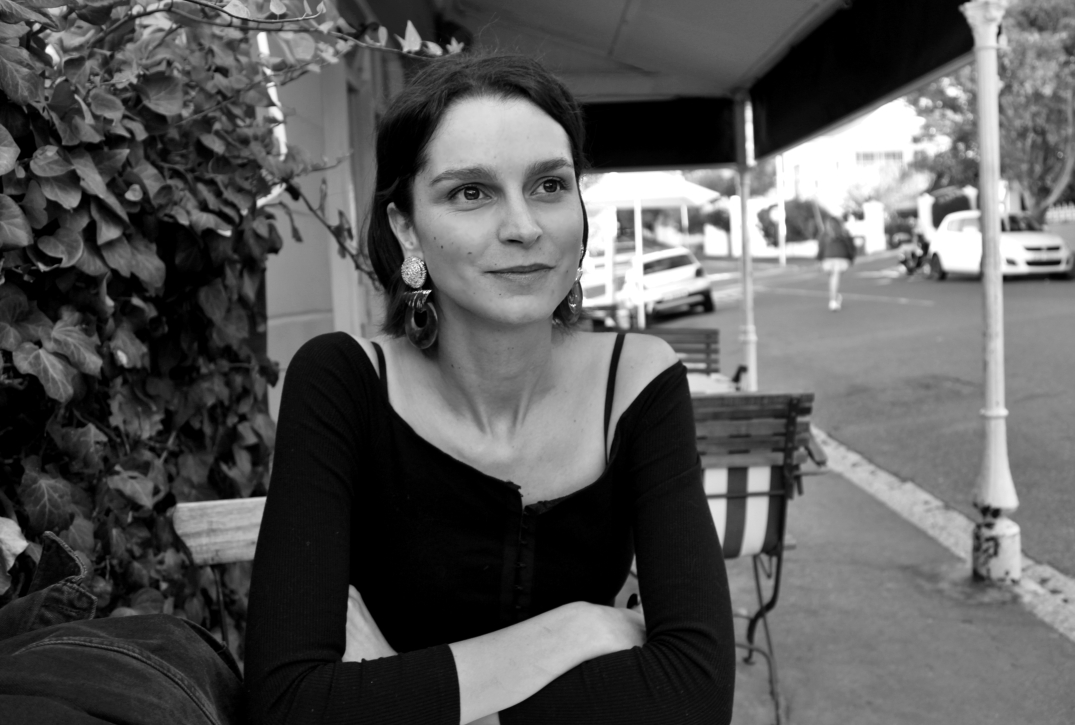 Mariechen Vosloo is a costume designer and actor. She received her BA Drama degree from Stellenbosch University in 2011. Mariechen has assisted designer Birrie Le Roux on various productions, some of which are West Side Story, Marat/Sade and The Inconvenience of Wings. Mariechen has also worked in the South African and international advertising and film industry. She was the costume supervisor on Christiaan Olwagen’s film Johnny is nie dood nie, and subsequently designed the costumes for Die Seemeeu and Kanarie, also directed by Olwagen. She was also costume designer for TV series Dwaalster and Die Spreeus. We sat down with her to chat about Die Seemeeu which arrives in select theatres on April 5th 2019.  END_OF_DOCUMENT_TOKEN_TO_BE_REPLACED