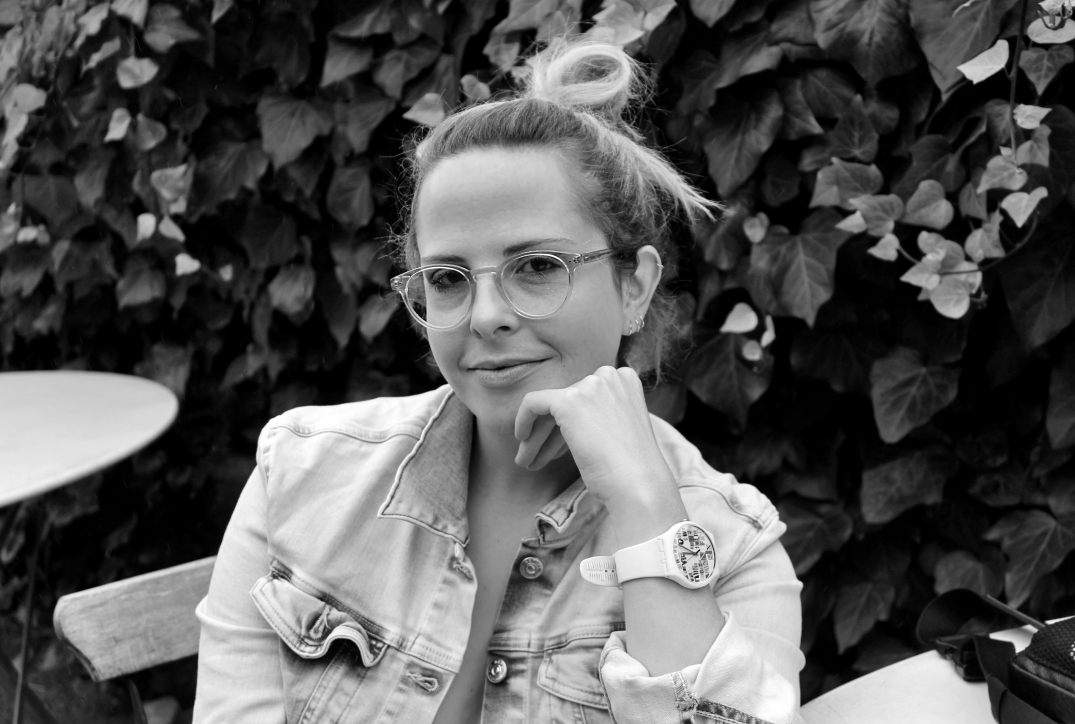 Claudine Ullman is an actress, improviser, stand-up comedian, public speaker, facilitator, and the founder and managing director of the Jittery Citizens. Having completed her Bachelor’s of Arts at Wits University, Claudine travelled widely, refining her craft at some of the top international performance schools. In 2012, she formed The Jittery Citizens Improvised Comedy Troupe, performing alongside South Africa’s top theatre/comedic talent. The Jittery Citizens are now considered to be Johannesburg’s premiere Improvisation troupe and have performed to packed houses in various venues across South Africa. Claudine is also an established theatre creator and performer, having toured with her one-woman show Curled Up in 2011, as well as having recently completed a successful run at the Grahamstown Arts Festival in Wretched. In 2019, she debuted her one-woman show Artificially Infeminated, which has since gone on to tour nationally and internationally. She also makes up one-third of The Thunderbirds comedy trio.