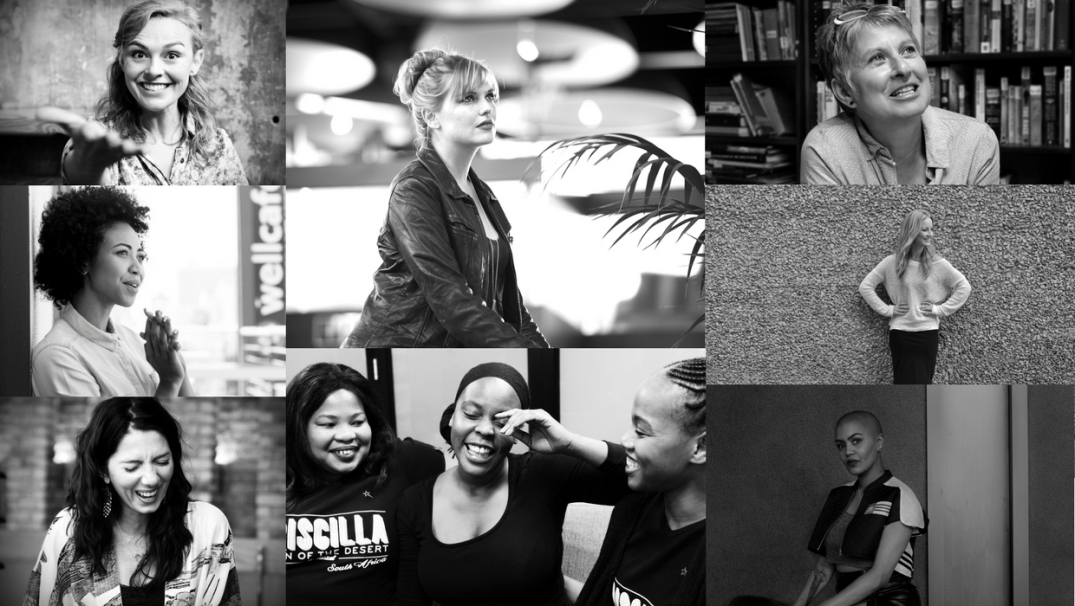 A lot of the magic of Sarafina Magazine is due to the photography. During this first year, six women joined the team and stepped behind the lens to carefully capture each woman that we were so tirelessly working towards representing correctly and respectfully. Each photographer stepped in, added their own take to each shoot and managed to elevate our original concept into something more exceptional than any of us could possibly have imagined. Most photos are taken candidly during our conversation which makes each image as special and as unique as catching lightning in a bottle. To commemorate our first year, each photographer was tasked to pick their top two or three favourite pictures and share with us why they selected the ones they did.

“These three images struck me the most because while they were among my favourites as black and white, the only grade we work in at Sarafina, they took on new life for me in colour. I felt they reflected the independent and complex natures of these women. ”

On Galina Juritz: “Shooting at the Baxter is always an interesting challenge. When you get the light and architecture to work for you, you get an image like this, which I’ve always loved. The interview itself was poignant, it spoke about the theatre and how we can use it to tell intimate and tough stories. Visually, I was really happy with this image of the incredibly talented and photogenic Galina Juritz.” 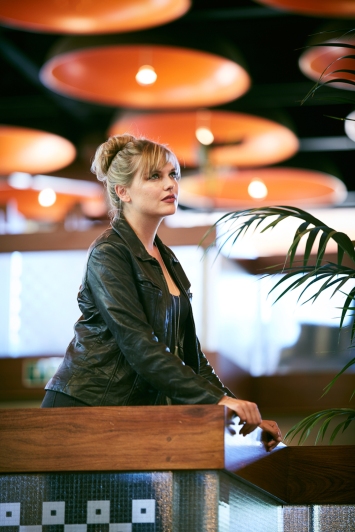 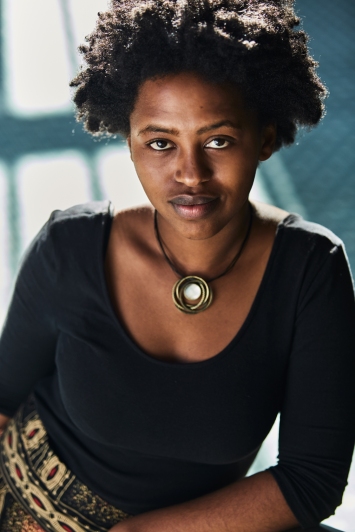 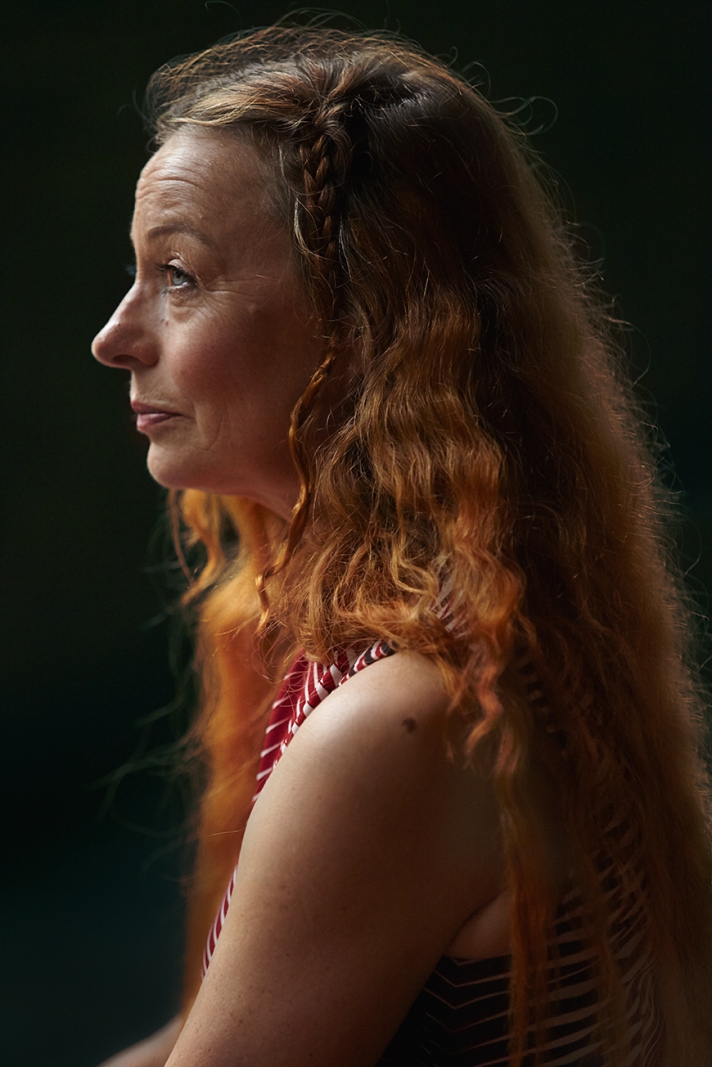 On Nwabisa Plaatjie: “Nwabisa is one of those young women you meet and are immediately impressed by. She spoke easily and confidently about her experience of being a young black theatremaker in South Africa, and I found that how she spoke about the limitations of gender binaries resonated with me. She picked at the surface of so many important issues in her interview. In front of the camera, she was a great sport and managed to make a beautiful image. The same day we interviewed and photographed her peer and fellow recipient of the Theatre Arts Admin Award, Thando Mangcu and by the end I was excited for the future of South African theatre.”

On Jennifer Steyn: “This shoot and interview was unforgettable for me. The conversation between Candice and Jennifer was so moving, we were all a little emotional. She spoke so openly about her life and career and I was so struck by her generosity and sincerity. As far as the images go, she is an incredibly striking woman and I felt like the resulting pictures showed both her gentleness and strength.”

There is something quite special about the intimate interviewing atmosphere created with Sarafina Magazine. An unspoken respect, stirred with the vulnerability of the moment, which, as a photographer, I find incredibly rewarding.

I cherish the times I have had the repeated privilege to be invited into this space. To quietly capture each unique instant including moments of thought, spontaneous giggles and various reactions to unexpected questions all carrying a weight of immersive rawness. I feel like I can completely lose myself in each individual interview, and later find myself in a headspace where I am left to feel so inspired and fulfilled.

I salute the platform that is Sarafina, and how it has unapologetically demanded more space to be taken up by women, for women of the arts in South Africa by simply asking them the right questions, celebrating their successes and building them up. Happy First birthday Sarafina Magazine! Here’s to your ripple effect!” 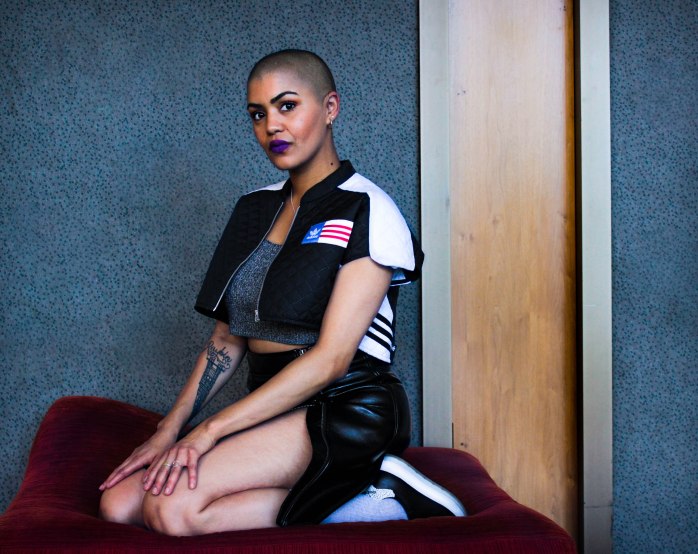 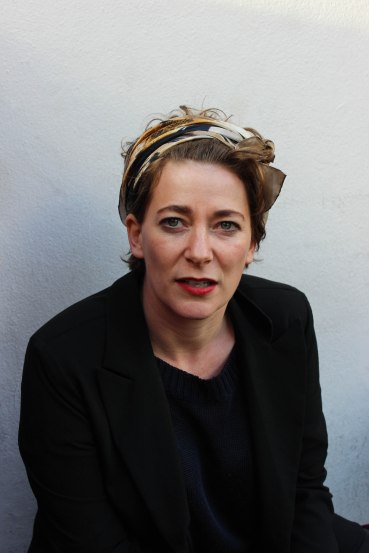 My favourite part of every interview is when the inhibitions of the formal interview begin to drop and it becomes a conversation. That’s when the stories and the laughter flows. That’s when you get to see not only the passionate performers but also the women behind the work.- Candice van Litsenborgh 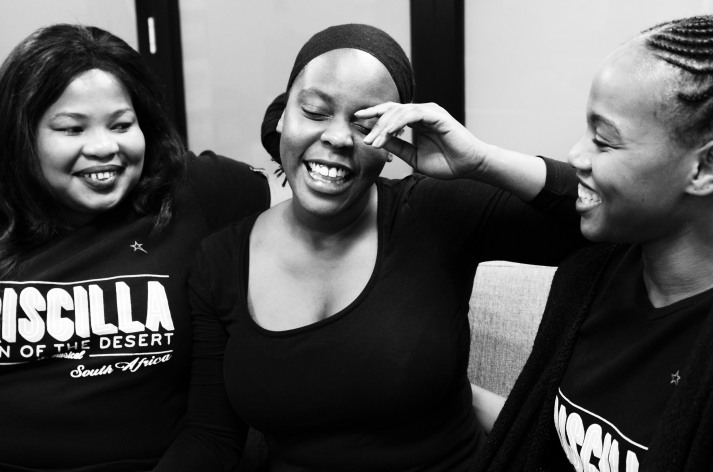 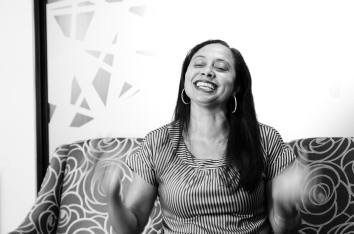 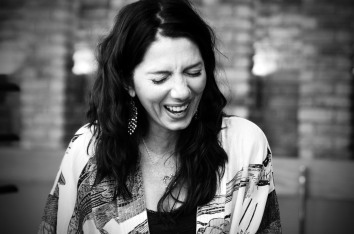 All photos are under strict copyright and cannot be used without permission.

One thought on “Through The Lens: Sarafina Magazine 1 Year Later”