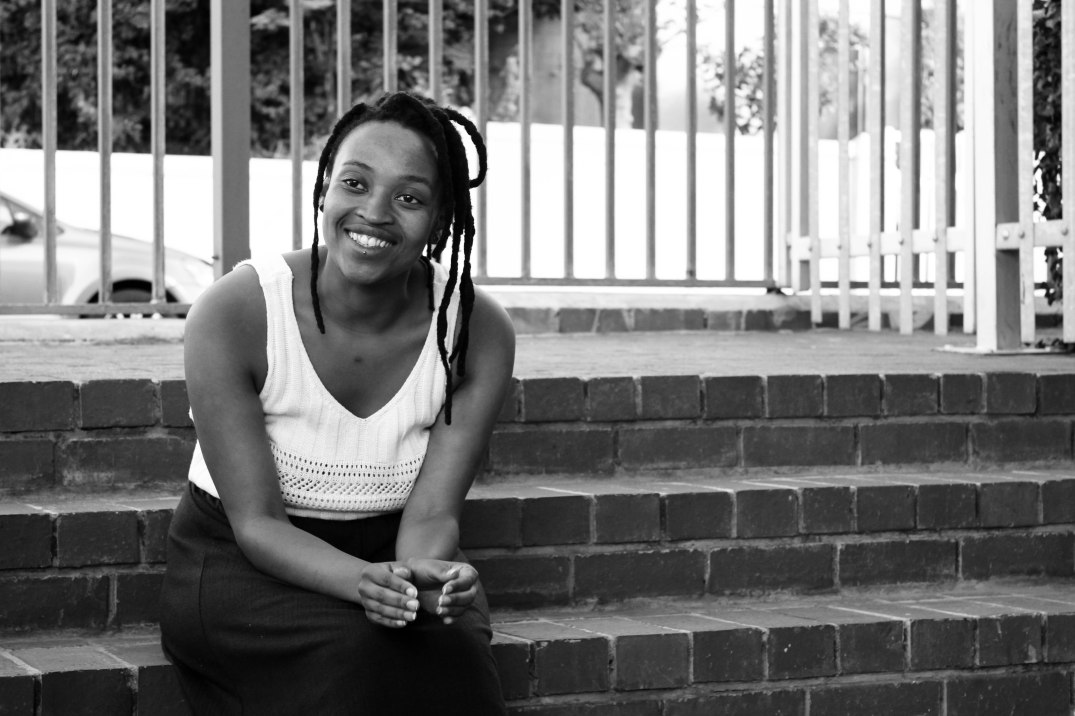 Qondiswa James is an actress, director, theatre-maker and the latest recipient of Theatre Arts Admin Collective’s Emerging Theatre Directors Bursary. Her production, A Faint Patch of Light, which an interpretation of Athol Fugard’s Statements After An Arrest Under The Immorality Act, will be staged at Theatre Arts Admin from May 27th until June 2nd. As an actress she has starred in internationally acclaimed film productions including Into Us and Ours, High Fantasy and The Foxy Five.