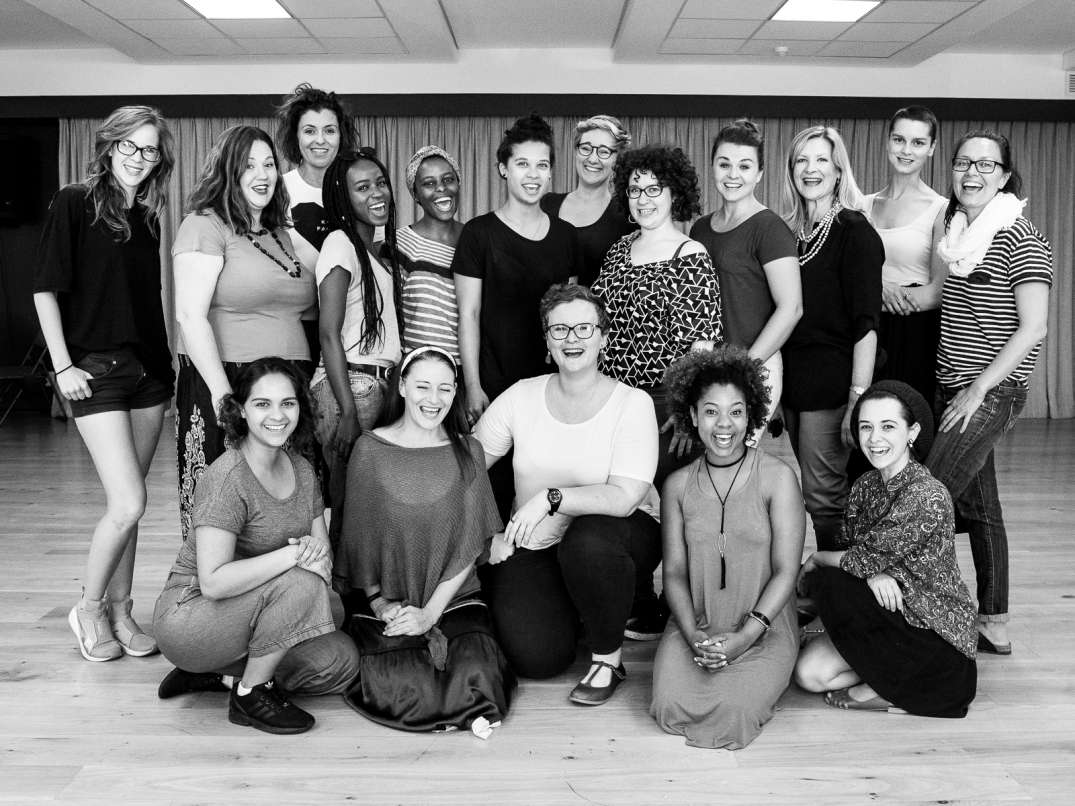 A historic production of Shakespeare’s popular comedy, The Taming of the Shrew, will be presented at the Maynardville Open-Air Theatre, directed by Tara Notcutt and featuring an all-female cast and creative team. Award-winning director Notcutt is making history with something never before seen on a South African stage: an all-female version of a Shakespeare play. She leads some of South Africa’s most celebrated actresses in a version of The Taming of the Shrew like it has never been seen before: a meeting of classic text with modern twists, including lip-synching, 90s fashion, and an all-female cast playing men and playing women, supported by an all-female creative team. This production also makes history as Notcutt becomes the 5th women in 61 years to direct a Shakespearian production at Maynardville. We were invited to attend the cast’s first day of rehearsals and get a sneak peak at this groundbreaking production.

All photos by Jesse Kramer. 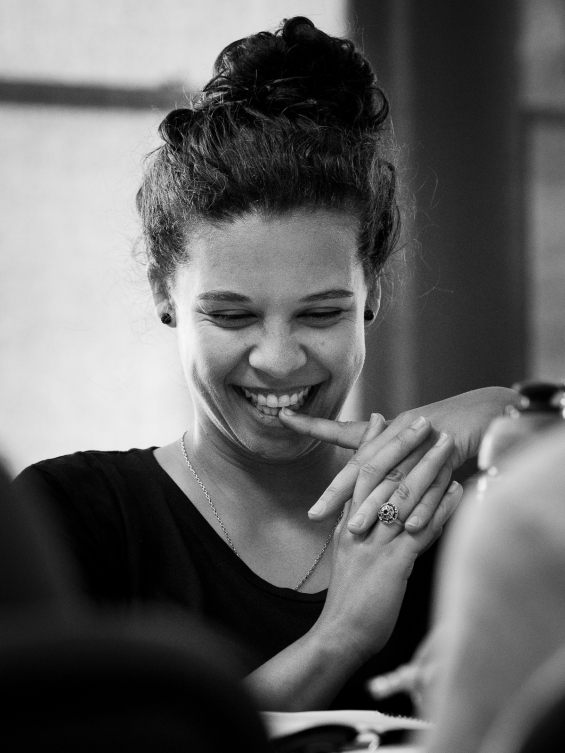 The Taming of The Shrew runs at Maynardville Open-Air theatre from February 7th 2018 until March 1st 2018. For tickets, please click here.

All photos were taken by Jesse Kramer on January 10th 2018.

Sarafina Magazine and Jesse Kramer maintain copyrights over all images. For usage or inquiries, please contact us.

8 thoughts on “Through The Lens: The Taming of The Shrew”