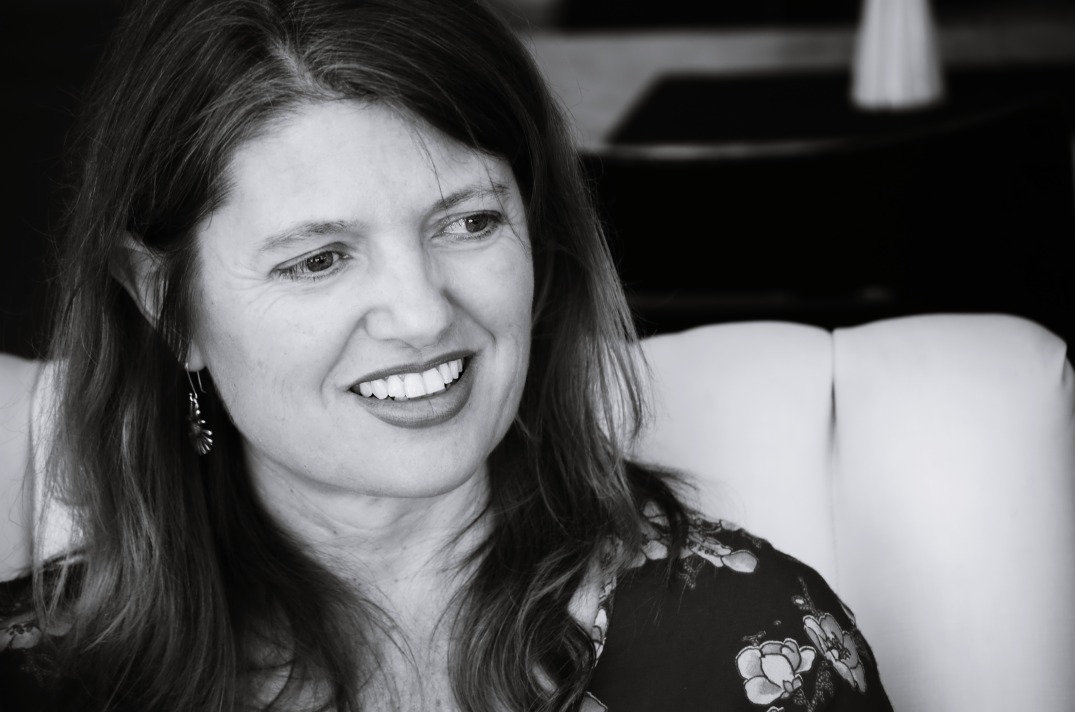 Yvette Hardie is a theatre director, producer, educator and advocate, focusing on theatre for young audiences. She initiated the launch of ASSITEJ SA in 2007 and leads the organisation as Director. She is currently serving her third term as President of the international ASSITEJ, which networks across 100 countries. In 2017, she was responsible for hosting the 19th ASSITEJ World Congress & Performing Arts Festival, Cradle of Creativity, for the first time in Africa. She produced the award-winning Colonnades Theatre Lab production, Truth in Translation, seen by 55 000 people worldwide. For her own company, FreeVoice Productions, she produces national and international tours of Sindiwe Magona’s Mother to Mother. Her directing credits include Suzanne Lebeau’s The Ogreling and Mike van Graan’s Is it because I’m Jack? She is valued for her work in Arts Education, having written national curricula and textbooks for Dramatic/Creative Arts. Recently, she was awarded the Mickey Miner Award for Lifetime Achievement from IPAY for her contribution to theatre for young audiences locally and globally.