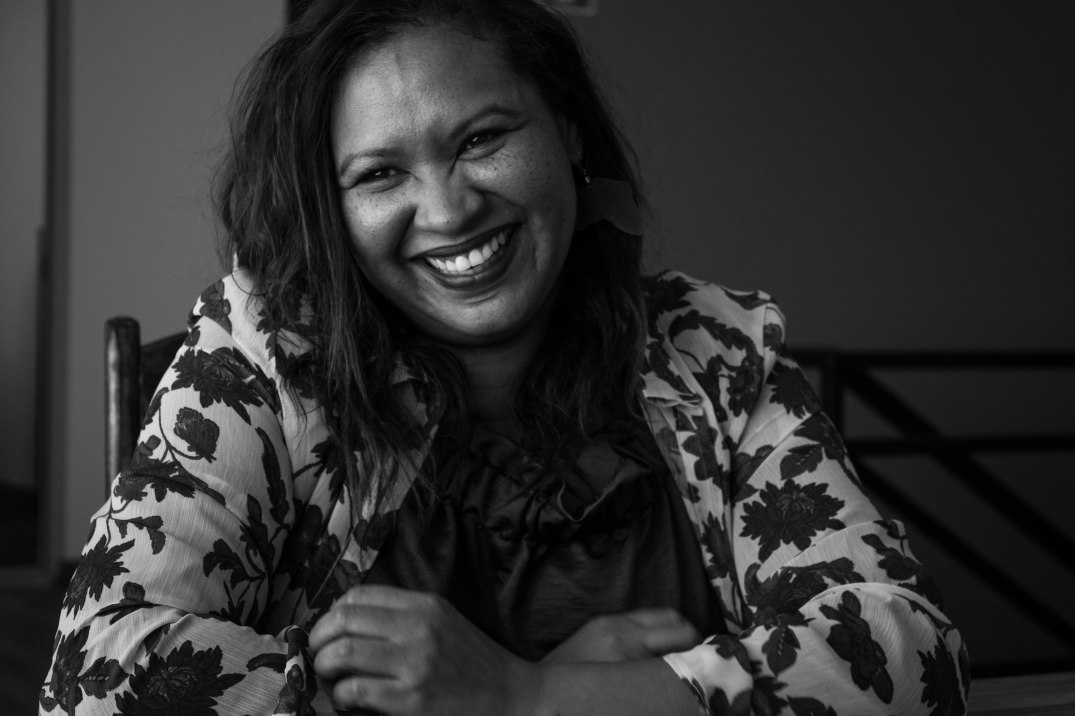 Jill Levenberg is an award-winning Film, Television and theatre actress. At the moment, she is currently starring as Mymoena in the long-running TV series, Suidooster. She has been receiving critical acclaim for her role as Ellen Pakkies in Ellen: The Ellen Pakkies Story, which marks her first leading role in a film. Jill has worked extensively in theatre and television since graduating from the University of Cape Town with a Bachelor of Arts (Hons) in Theatre & Performance and English Literature, graduating on the Dean’s Merit List. Her theatre credits include Medea, Blood Brothers and Orpheus in Africa which awarded her a Fleur du Cap Theatre Award for Best Supporting Actress in a Musical. Select film credits include Noem My Skollie, Fluit Fluit, Abraham, While You Weren’t Looking and Uitvlugt. We sat down to chat with her about her career and her emotionally demanding and boundary-pushing role in Ellen.  END_OF_DOCUMENT_TOKEN_TO_BE_REPLACED