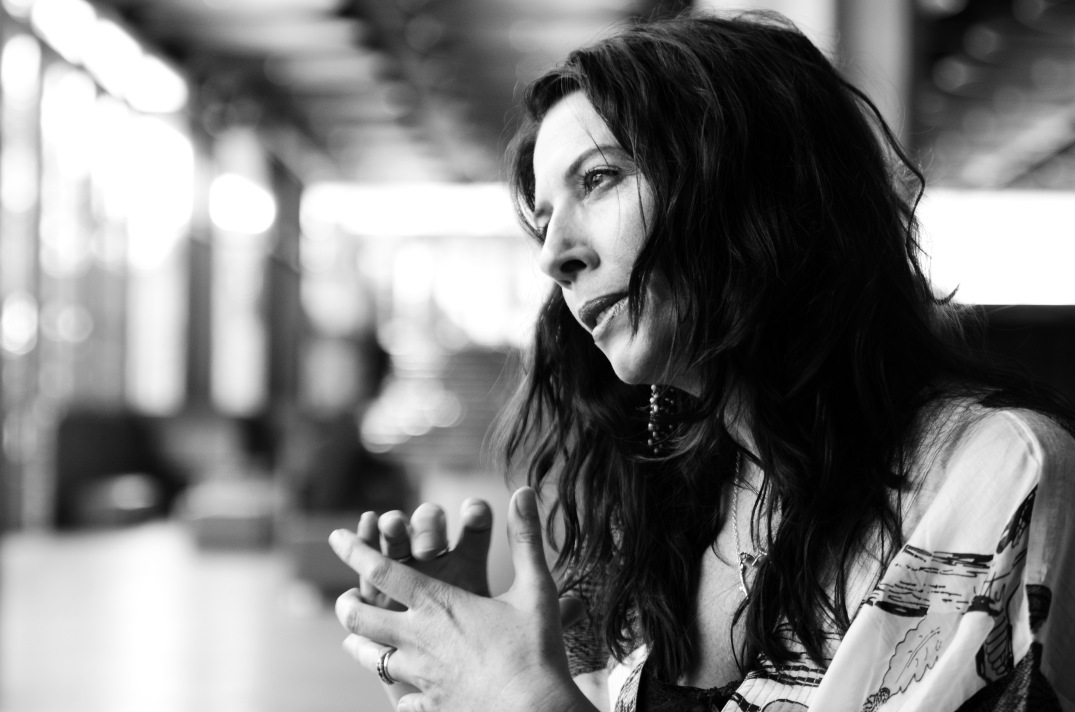 Sylvaine Strike is an award-winning actress, director and theatremaker as well as the artistic director and co-founder of Fortune Cookie Theatre Company. In 2012 she received critical acclaim for her direction of Molière’s The Miser. In the last month, she has won a SAFTA award for Best Supporting Actress for her role in Those Who Can’t and received a Kanna nomination for her direction of DOP at the KKNK fees. Her latest production of Molière’s Tartuffe has just launched on its national tour.  END_OF_DOCUMENT_TOKEN_TO_BE_REPLACED