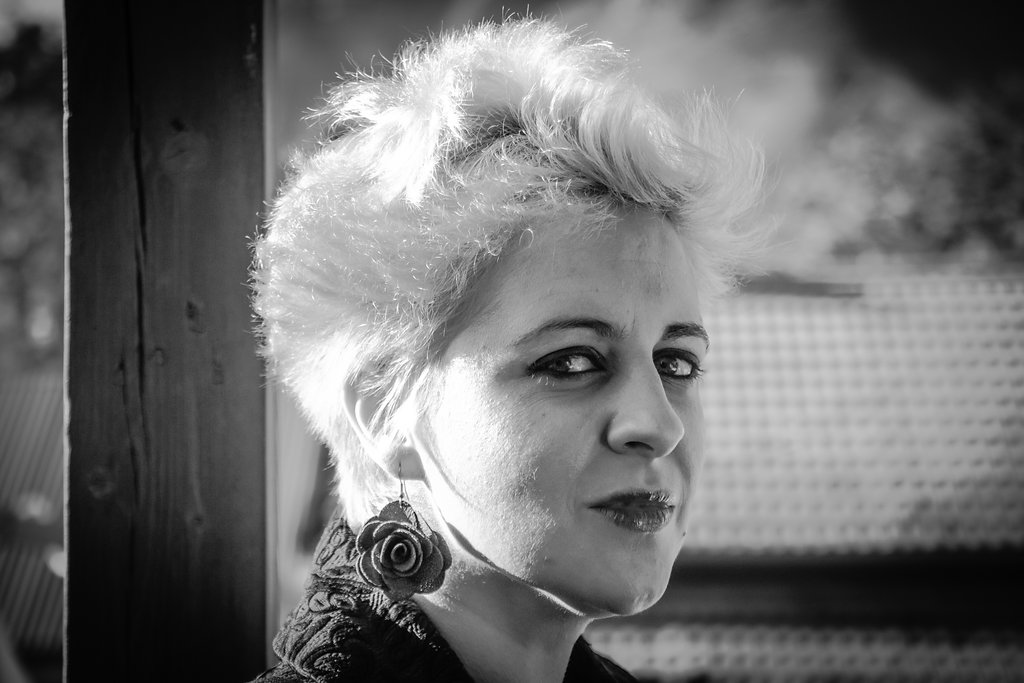 Regina Malan is a performer, producer and director. After previously performing in operas such as Le Nozze di Figaro and Dido and Aeneas, last year she starred in her first three plays, namely Macbeth, Design for Living and Jane Eyre, as well as her first two musicals, The Full Monty and Shadows in Red Light. Her other credits include Public City, Because it’s okay, Not Just Musicals and Othello: A Women’s Story which she also co-directed. In 2017 she co-founded Mish Mash Media Productions, a multi-media production company giving voice to LGBTQ projects in Cape Town. Following a successful run earlier this year, Othello will be performed at the Baxter Theatre for a limited run in September. We sat down to chat about her career and Mish Mash Media’s next show, 5 Lesbians Eating A Quiche.   END_OF_DOCUMENT_TOKEN_TO_BE_REPLACED