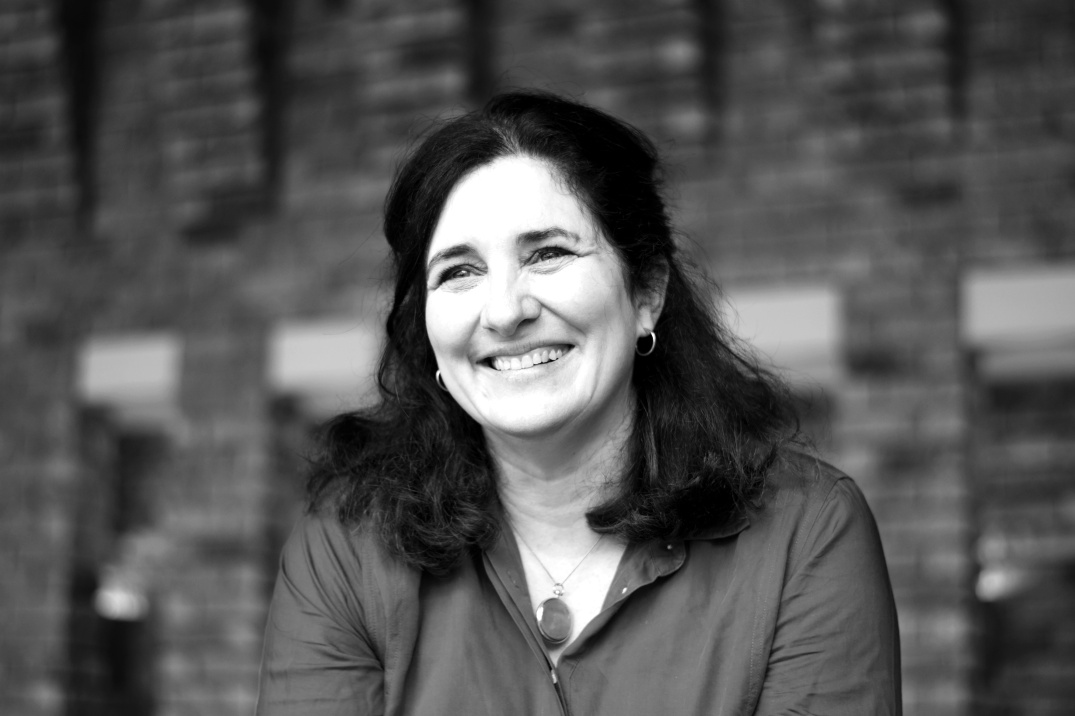 Leila Henriques is an actor, writer, director and teacher. As an actress, she has starred in more than 30 productions. Some of her select stage credits include: Hedda Gabler, The Something Prince, Yerma, Red Shoes and The List. She has taught acting at various academic institutions across South Africa including Wits, AFDA and The Market Theatre Lab. Together with Irene Stephanou, she wrote the book The World in an Orange –exploring the work of Barney Simon published by Jacana, which was shortlisted for the Alan Paton award. Following a successful run at Woordfees earlier this year, she is currently starring in Sam Shepard’s Curse of the Starving Class directed by Sylvaine Strike at the Baxter Theatre.  END_OF_DOCUMENT_TOKEN_TO_BE_REPLACED