Penny Simpson is a costume designer and visual artist. After completing her theatre design studies at Sadlers Wells Design School, she returned to South Africa and began her career by joining CAPAB and designing for several of their productions. She has devoted more than 40 years to the theatre industry and has designed costumes for notable productions including; Hadrian VII, Miss Julie, Mother Courage and her Children, Present Laughter, Relatively Speaking, Show Boat, The Diary of Anne Frank, Exit the King and Fiddler on the Roof, to name a few. Her most recent theatrical credits include; Blood Brothers, Sunset Boulevard, Cabaret and Rocky Horror. During the last several years, Penny has focused her attention on portrait painting. Several of her paintings can be seen displayed in the foyer of Theatre on The Bay. Currently. Penny has returned to her theatrical roots by designing the costumes featured in Mel Brooks’ The Producers, which is currently running at Theatre on The Bay followed by a run at Pieter Toerien’s Montecasino in Johannesburg.

END_OF_DOCUMENT_TOKEN_TO_BE_REPLACED 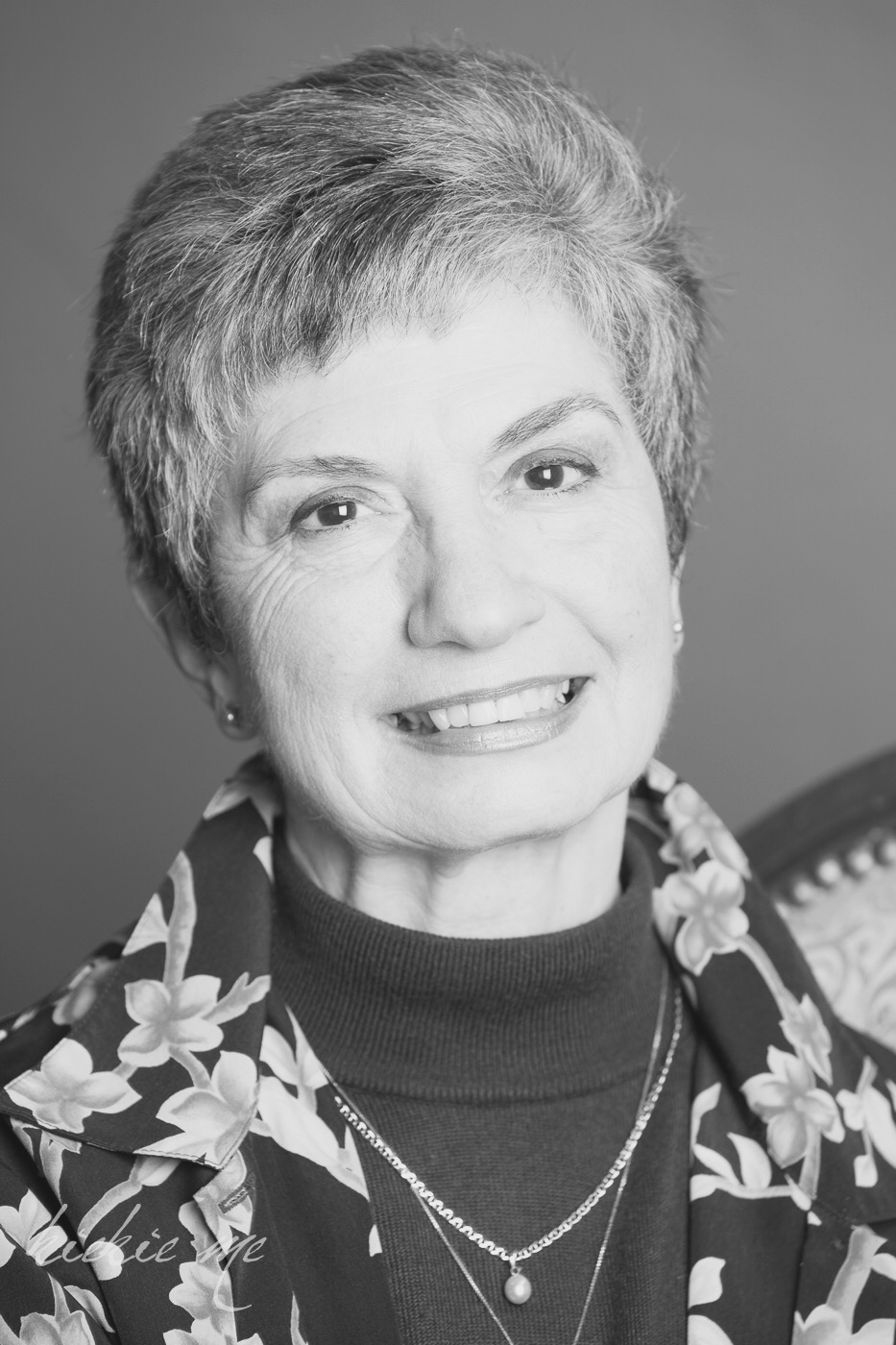 Professor Elizabeth Triegaardt has made a career out of her love and passion for dance. A former ballerina, Ms. Triegaardt currently holds the position of Honorary Executive Director of the Cape Town City Ballet, a company she has remained with and stayed fiercely loyal to since graduating from UCT. Her full bio and more information about upcoming Cape Town City Ballet productions will be linked below.  END_OF_DOCUMENT_TOKEN_TO_BE_REPLACED