Lukhanyiso Skosana is an actress, performance artist, vocalist and theatre-maker. Her performing credits include Love Like Blue directed by Puleng Lange-Stewart, Khanyisile Mbongwa’s performance art piece kuDanger, Ndawo directed and written by Thapelo Tharaga and Nguvu Ya Mbegu directed by Mandla Mbothwe. To continue her collaborations with womxn of colour, she was in the dance piece Bana Ba Mobu choreographed by Tshegofatso Mabutla. She is in the continuous process of touring and reworking Womb Of Fire, a production written and performed by Rehane Abrahams and directed by Dr Sara Matchett for which she was recently awarded a Fleur du Cap Theatre Award for Best Original Music Score. She continued her longtime collaboration with The MotherTongue Project by performing in their performance piece Walk in India at the ITFOK festival, at the National Arts Festival in 2018 and at Woordfees 2019. She recently choreographed her debut dance piece entitled Zinyile i’Queers and also participated in Body Politics in a durational Butoh piece titled UMGOWO. In 2018, Lukhanyiso made her directorial as well as playwriting debut with her graduation piece Inguquko.

END_OF_DOCUMENT_TOKEN_TO_BE_REPLACED 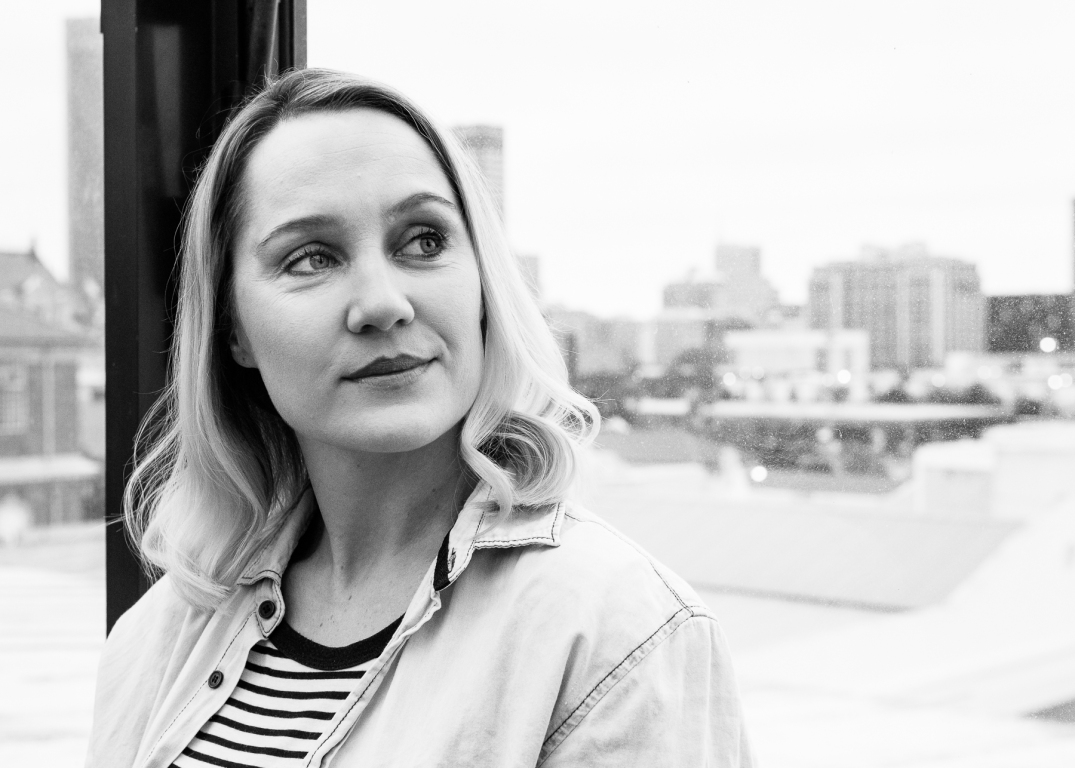 Lucy Tops is a singer, songwriter and actress. As a vocalist, she has released several songs and CD’s and performs in the singing duo The Romantix alongside her husband, Alexander Tops. Over the last few years, Lucy has dazzled audiences by starring in several hit productions including Funny Girl, The Rocky Horror Show, Bar None for which she received a Fleur du Cap nomination and Shakespeare in Love which returns to the Fugard Theatre later this year. However, it her latest role in the South African premiere of Joshua Harmon’s critically acclaimed Broadway play, Significant Other, that has audiences seeing her tackle a leading role and making it her own.
END_OF_DOCUMENT_TOKEN_TO_BE_REPLACED 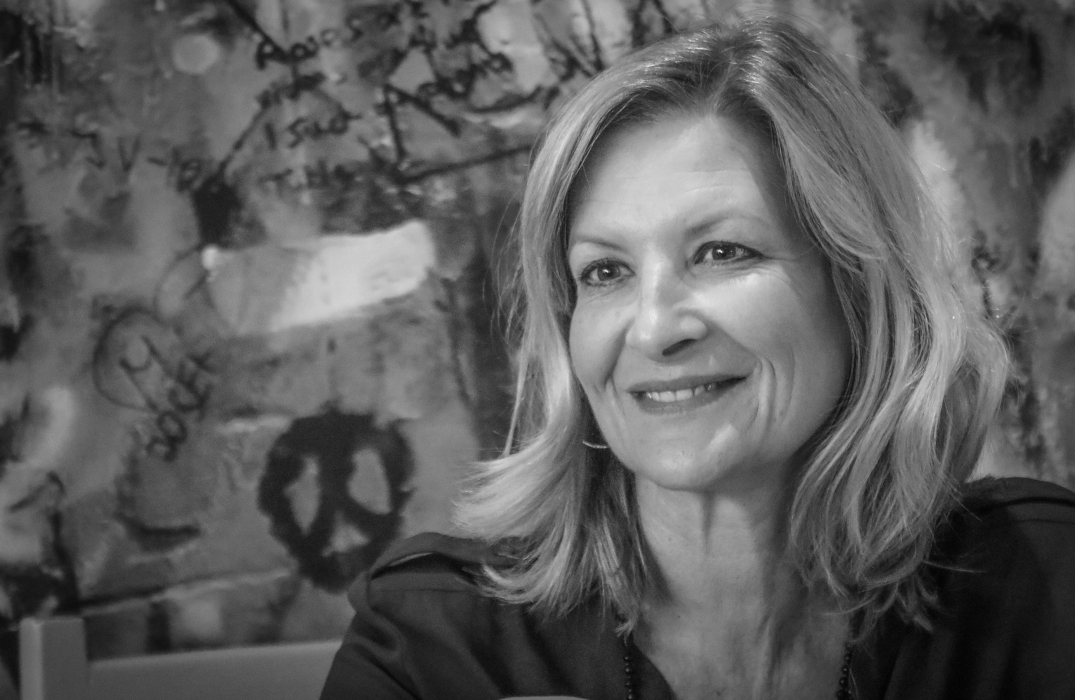 END_OF_DOCUMENT_TOKEN_TO_BE_REPLACED

LJ Neilson arrived in South Africa six years ago and has rapidly become one of South Africa’s most in demand musical theatre performers. She has starred in some of South Africa’s biggest hits including Dirty Dancing, Singin’ in the Rain, Funny Girl and Saturday Night Fever for which she was honoured with a 2017 Naledi Award nomination. Later this year she will take on the role of Eva Perón, twice a week, in Andrew Lloyd Webber’s Evita which begins performance at Joburg’s Montecasino in October before transferring to Cape Town’s Artscape Opera House in December.
END_OF_DOCUMENT_TOKEN_TO_BE_REPLACED

There was an error retrieving images from Instagram. An attempt will be remade in a few minutes.